It presents to you a set of original jointed action figures produced by the Japanese company Bandai, in a Spacetoon costume. You can collect your favorite characters and get the best figures, exclusively from ToyPro…

Do not miss the opportunity to get the distinctive Dragon Ball characters with their wonderful transformations to immortalize the most wonderful moments of your favorite characters. 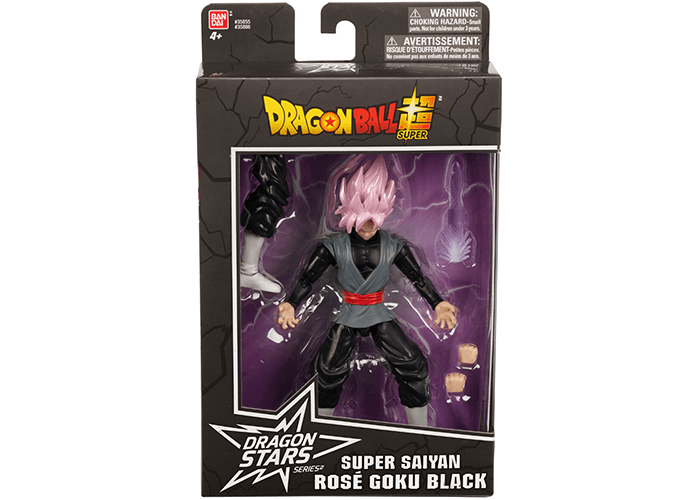 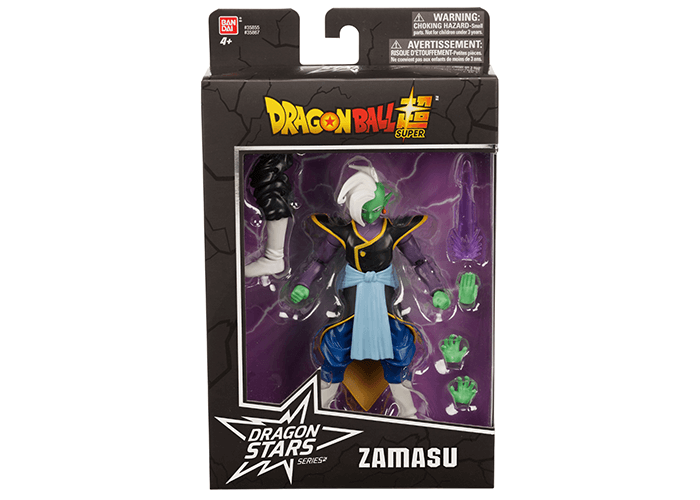 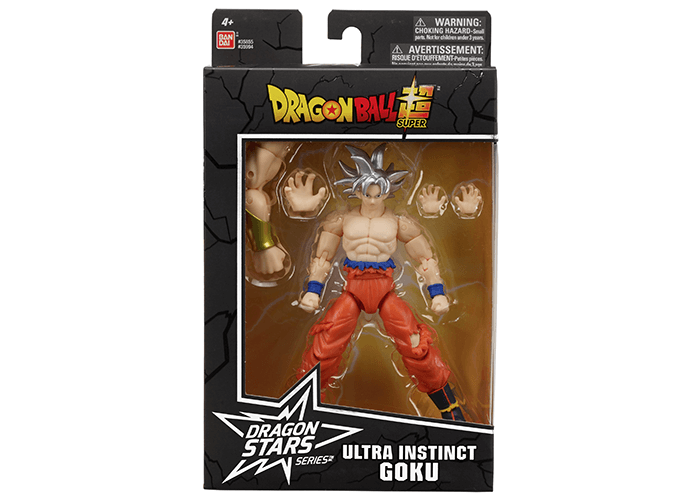 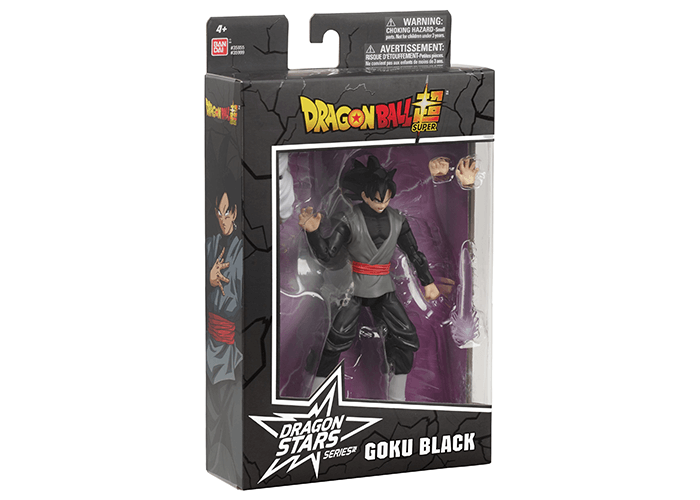 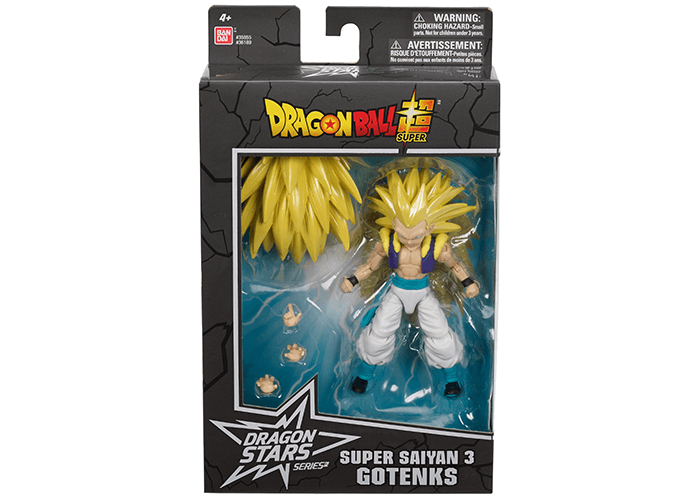 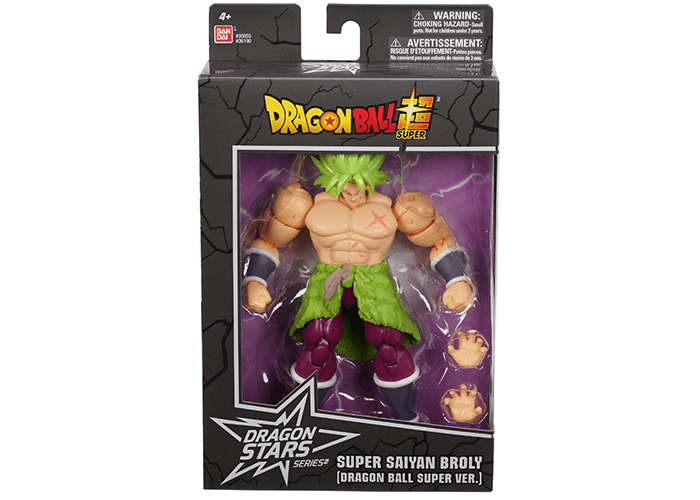 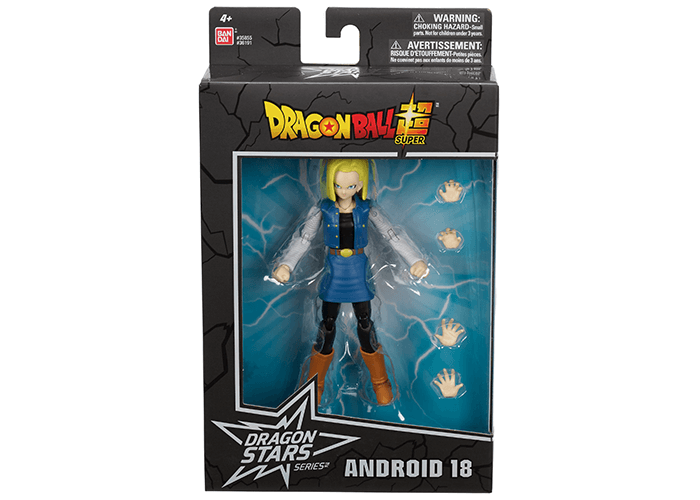 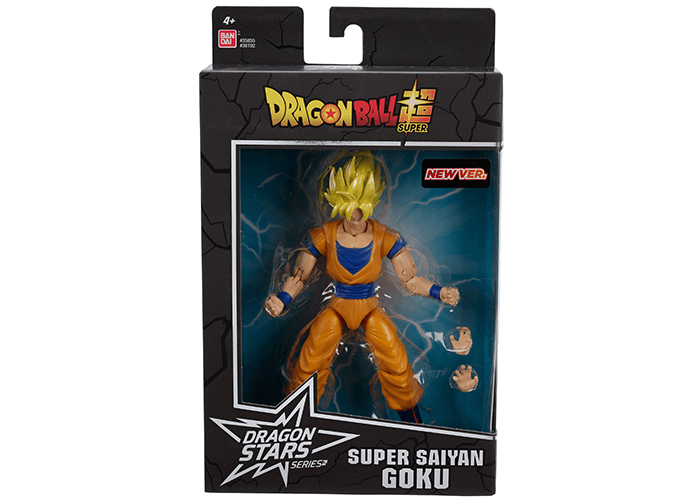 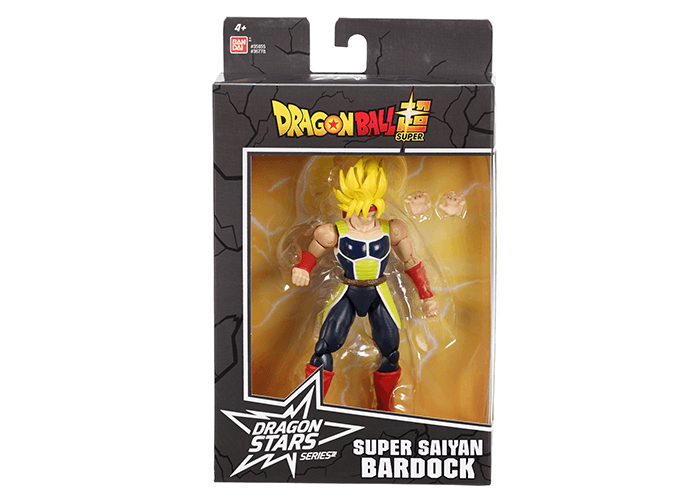 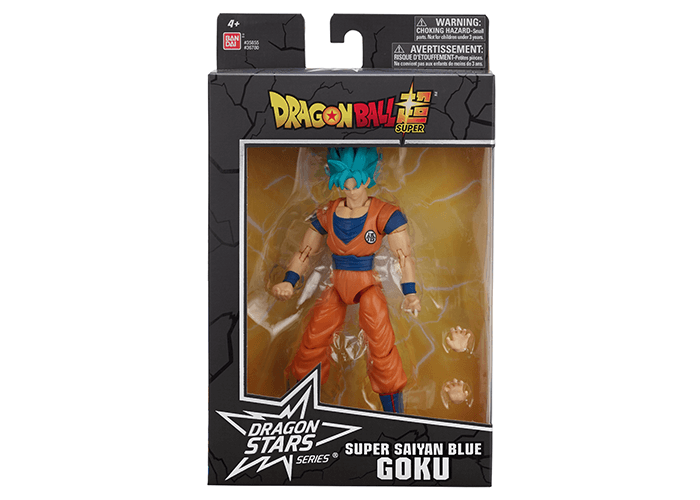 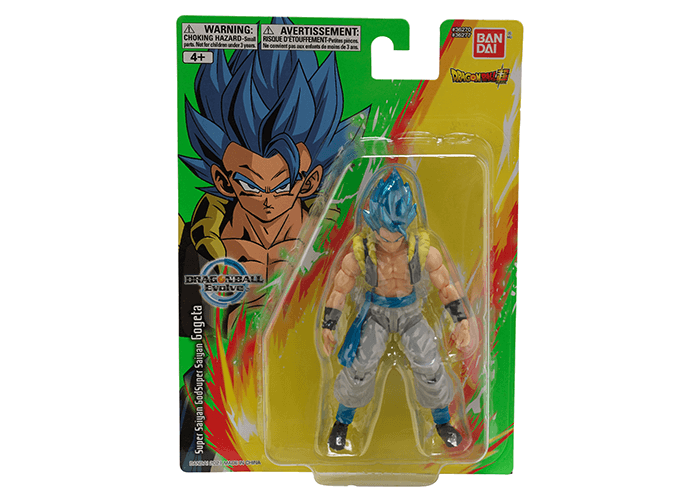 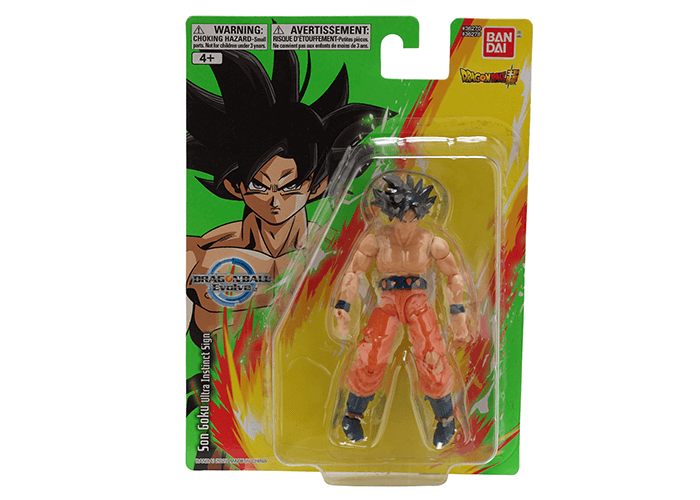 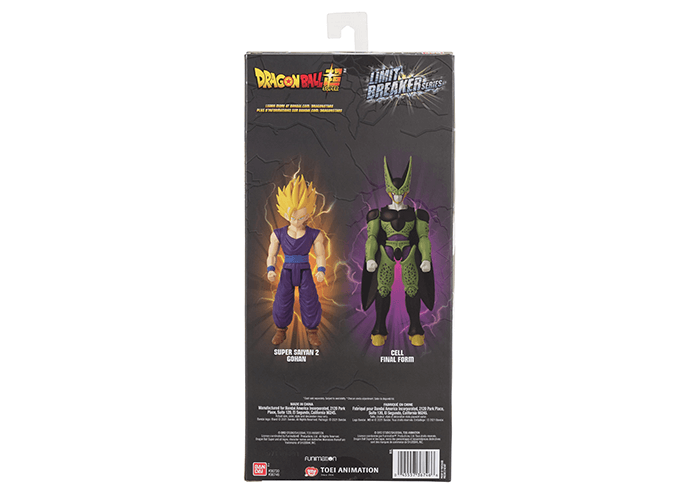 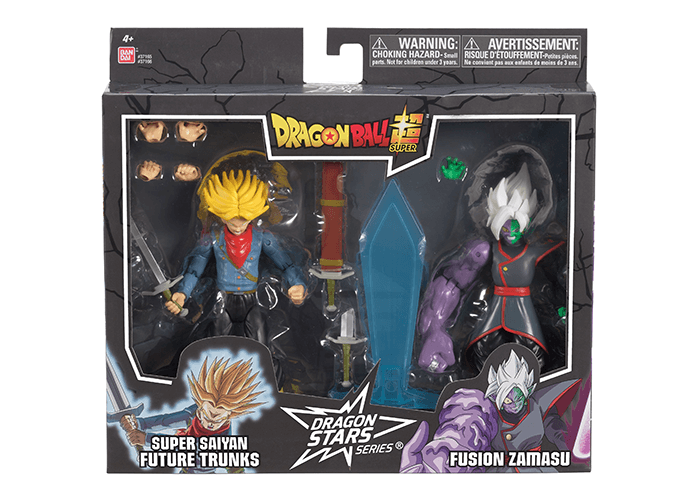 Check out the videos 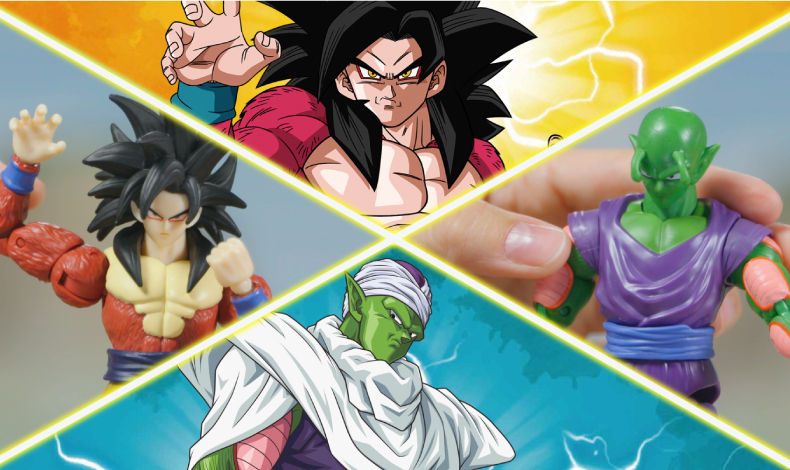